A Comedy Feature Film In Japanese by Jonny Lewis 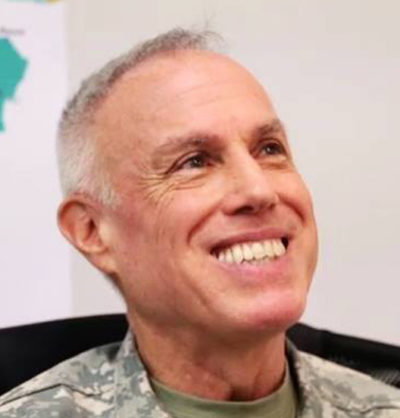 Jonny Lewis is a multi-award-winning writer/director of short comedy films who is now writing full-length films. For info on Jonny and his other projects, see JonnyLewis.com

Chiyo says she can speak English and help make an important treaty for trade with the Americans. She actually only knows about ten words, but she figures her American counterpart will know Japanese. Guess again! He knows how to write the symbols, but not speak the words. 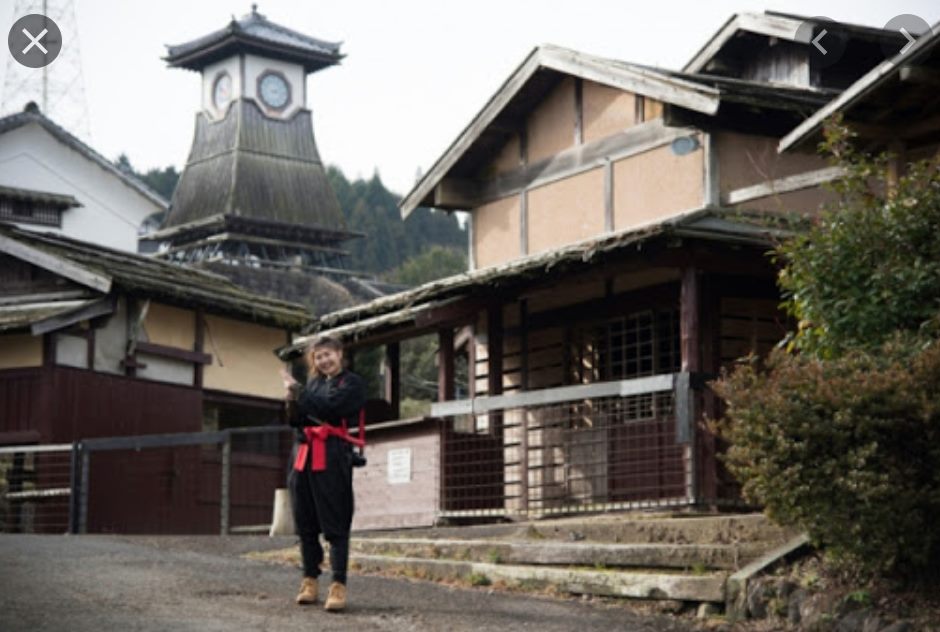 It’s 1854 in the small Japanese village of Inuoka, Japan. The local ruler orders a trade treaty be made with the Americans on the ship in the harbor, just as Edo (Tokyo) has just made such a treaty with Commodore Perry. 40-year-old Chiyo sees this as her last chance to be somebody, and lies that she can speak English. Meanwhile, ship’s cook Albert Jenkins tells his captain he can speak Japanese. In truth, Albert loves the kanji—the 2000 characters used to write Japanese, but he only speaks about as much Japanese as Chiyo speaks English. Together, they must somehow put together a treaty without being exposed as frauds.